Decision Making is an integral part of our everyday lives. From the time we wake until the time we go to bed, we end up making multiple decisions in a day. Decisions could be something as simple as, what time to wake up in the morning, when to exercise, what breakfast to eat, to more complex decisions such as those relating to work etc. This process of consistently making decisions can exhausting and can thus lead to a phenomenon called Decision Fatigue.

A report says that on average an adult makes about 35,000 remotely conscious decisions each day. After making all these decisions, one might most probably feel drained by the end of the day. To make yet another decision might leave you feeling exhausted.

The reason here is decision fatigue.

What is decision fatigue? 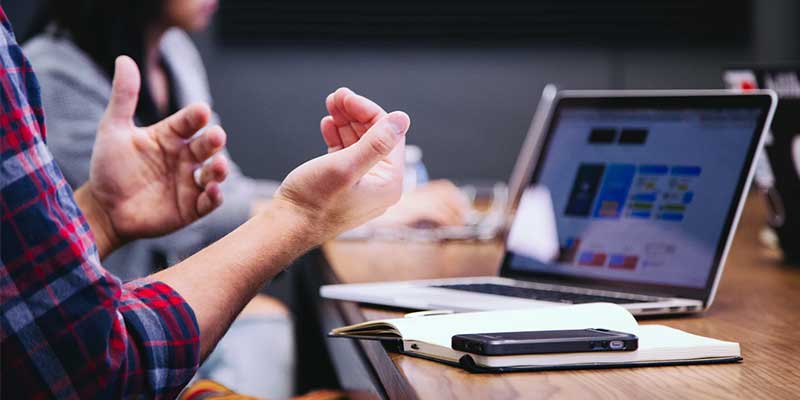 Why can’t I focus at work and how to fix it?

Just as how our body’s muscles feel exhausted, the same happens to the brain after taking loads of decisions in a day. Either one ends up making an impulse decision or no decision at all.

The effects of decision fatigue

For example, the junior subordinate might have asked you for approval for the presentation to present it to the clients. As you would have been drained making a lot of decisions in a day, you might signal for approval without reviewing it to discover later that false data was mentioned in the presentation.

Additionally, decision fatigue can also have an effect on our physical health leading to multiple other illnesses. 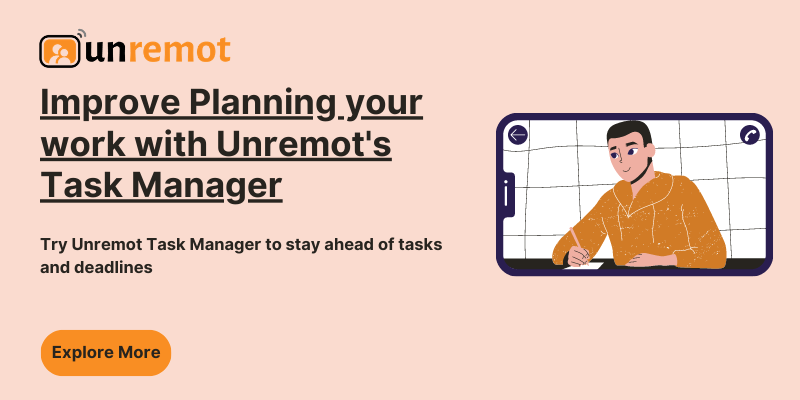 In this 21st century, lots of notifications on the phone are in the form of mail, social media, etc. and are waiting for your attention. To deal with this much influx of information, one’s mind works in a cognitive bias (a systematic pattern of deviation from rationality in judgement). With all these lists of information waiting for your attention, you make a choice. Ignoring information is also considered a choice. More the decisions you make in a day, the more difficult it becomes for the brain to make decisions as the day progresses.

Because of this drain in energy, the brain creates shortcuts to make decisions to conserve energy. Impulsive decisions are the common ones among them. As one loses the willpower and self-control by making a lot of decisions, you become more prone to make impulsive decisions. Which are not necessarily the right choice. They aren’t well thought out and the outcomes haven’t fully been considered, which could cause us trouble in the future. 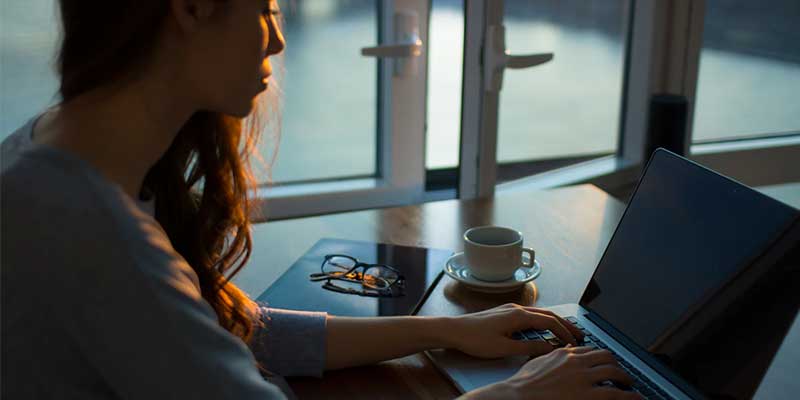 Researchers say that this was based on a judge’s decision fatigue. In this case, the judges used the shortcut of making an impulsive decision. It was the lack of self-control, willpower and urge to complete the task. Many decisions were made by the judges to grant parole for the prisoners who appeared in the morning, so they were more likely to deny the parole of prisoners who appeared later in the day. This was not a wrong decision, neither the right one.

How to overcome decision fatigue?

Preplanning a routine helps in reducing the decisions we take each day. The time can be used productively for other purposes. So, it is always better to prepare a chart that helps in minimising the daily routine. The food to eat, to dress up, to exercise, etc.

Do you know? Many politicians and businessmen such as the President of United States Barack Obama, businessmen Steve Jobs and Mark Zuckerberg are known to reduce their everyday clothing down to one or two outfits to limit the number of decisions they make in a day.

2. To be a minimalist

The availability of abundant alternatives and choices is a factor that leads to decision fatigue. More choices mean to spend more time to decide between the choices. If we have fewer choices or similar alternatives, it helps in conserving the energy which we spend by overthinking. Filling the closet with the same coloured dress and with fewer alternatives helps us from decision fatigue. By reducing the number of decisions you make every day over these kinds of stuff, you free up the space for ones that matter.

Do you know? Many politicians wear the same kind of dress with minor variations in the colour. The reason is it helps them to not waste more time in decision making over relatively insignificant stuff.

Time blocking is a method of blocking a particular time in a day for a particular task. We have a lot of tasks to accomplish in the day; Without blocking time for tasks, it would be difficult to accomplish them. The effort and time spent on task planning lead to decision fatigue. 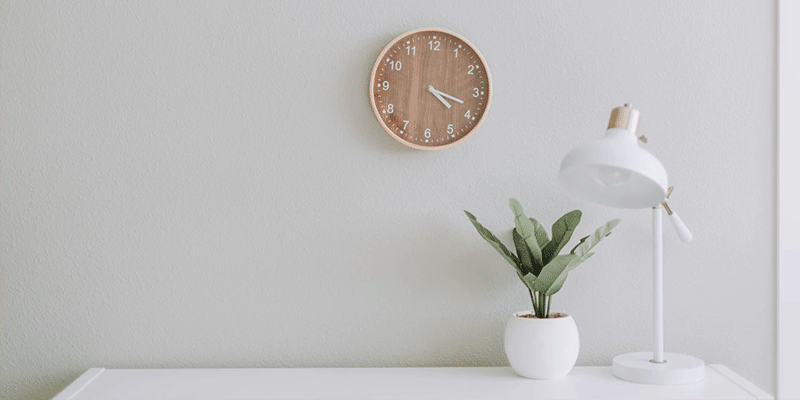 During work, it is important to block a particular time for a particular task. To boost productivity, one should batch the work. For example, If you schedule to meet your team by 10 am, and meet the client by 12 pm and then plan a meeting with senior management by 2 pm you are planning effectively. By blocking time, one removes the need to make decisions on what to work on every day and every hour. This allows having a continuous routine that frees the mind from making small decisions which could lead to fatigue.

Time Blocking: All you need to know about this powerful technique

Importance to key decisions: Also while working on key decisions, dedicate a time when your energy is in the highest. The judge and prisoner example is the better one to interpret again. When the judges were sitting with full energy in the morning, they ensured to arrive at the right decision in the morning. But in the evening only 10% of the prisoners were given parole, which actually was not a wrong decision though. But the brain was able to analyse carefully in the morning. Therefore, while batching time for tasks, we need to keep in mind that key decisions should be given importance when energy is in the highest.

It is important to fix deadlines to take a decision which helps to set our mind free. We would have many tasks in a day to perform which requires our attention to take a proper decision. We might need to fix a time to meet the clients, to decide the procedure to hire personnel, etc. The truth is, endless commitments! For decision making, a deadline should be fixed that helps the brain to focus on one particular thing at a time. By setting a deadline, you are letting your brain know that you need to come back again over this to make a decision. Until that, you can concentrate on other tasks which help to save energy and helps to save you from fatigue. 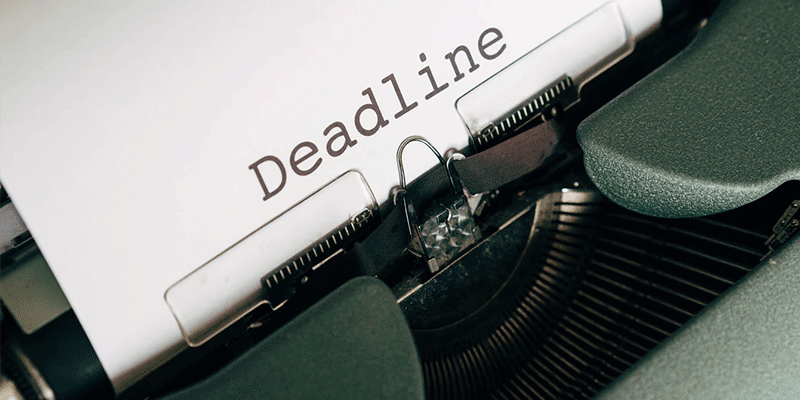 How to achieve & maintain Work-life balance

By giving the brain regular breaks, you allow it to make improved neural connections which ultimately leads to making good decisions. And if one is feeling the effects of decision fatigue, a quick nap can help in resetting the mental space. This more likely helps in making better decisions, at least better than before.

Decision fatigue study says that hunger is scientifically linked to the desire to make impulsive decisions. The stomach produces Ghrelin, a hormone produced if you are hungry, which decreases impulsive control. ‘Acts of self–control cause reductions in blood glucose levels, which in turn predict poor self-control on behavioural tasks’ says F. Baumeister. Therefore, whenever you feel hungry and the glucose levels are low, eating healthy food results to you to be more productive and avoid making wrong decisions.

8 Simple ways to organize your life

Decision making is the process of identifying and choosing alternatives based on the values, beliefs, and preferences resulting in the selection of course of action among several alternatives.

The deteriorating quality of decisions made by an individual after a long session of decision making in a day is called decision fatigue.

Decision-making fatigue and choice fatigues are one and the same.

The term ‘decision fatigue’ was coined by F. Baumeister and he is the founder for the same.

Decision fatigue is caused by making too many decisions in a limited period of time.

A choice made without deploying the powers of reasoning and rationality is called an impulsive decision.

Decision fatigue leads a person to lose self-control and willpower which ends up making no decision in a day or making impulsive decisions.

It is essential to defeating decision fatigue because to increase productivity and to make wise decisions. 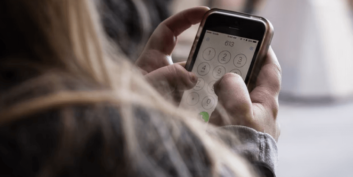 In this article, we will discuss how to use social media to improve your career and business. …

END_OF_DOCUMENT_TOKEN_TO_BE_REPLACED 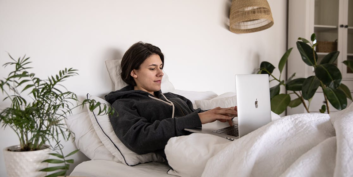 Do you want to find new ways to increase your income? If so, you're in the right place! Here we will …

END_OF_DOCUMENT_TOKEN_TO_BE_REPLACED 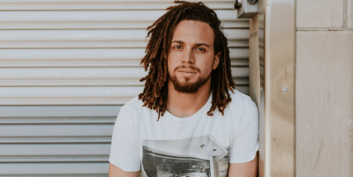 Do you feel passionately towards the education sector and want to build a career in this field? In …